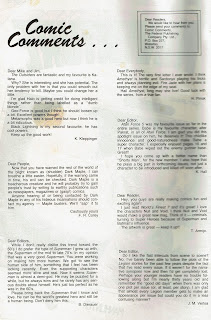 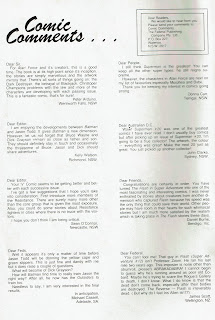 Update: A third letter column has emerged, a variation on #2 above
Posted by spiros xenos at 10:26 PM