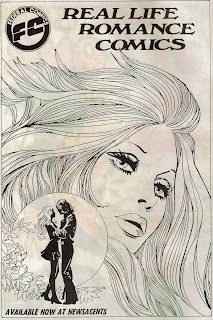 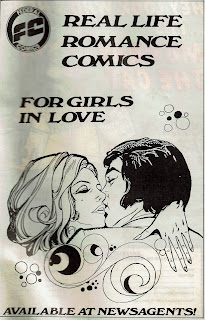 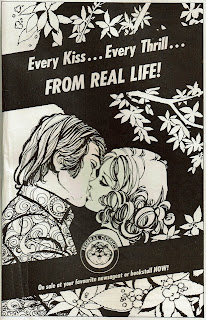 At this stage I'm not sure how reliable they are as a guide to dating the super hero titles they appear in. There is some degree of genre cross-promotion in the first year of Federal Comics - there are a few instances of super hero titles pairing a Superman or Batman ad with a romance or western ad on an inner cover. But I don't have enough samples and data at the moment to confidently assess whether such pairings were across the board on all titles for a given month, or selectively weighted towards series such as Supergirl and Wonder Woman.
Posted by spiros xenos at 6:12 PM