Newton published a number of comics with covers produced in-house, especially in their second phase of one-off titles. Typically these covers were collages of images cobbled from interior images, although there were exceptions whereby the images were culled from other sources. 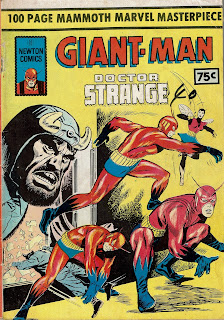 The various images are sourced from interior contents as per below: 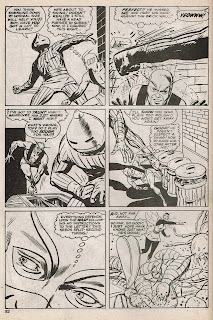 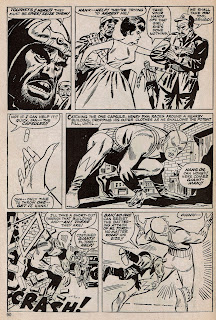 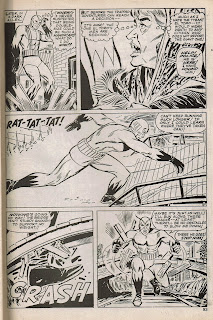 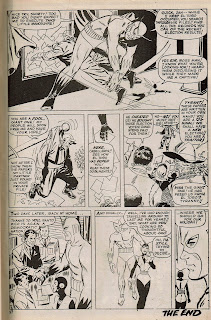 The other thing that stands out on these in-house collages is the colouring. You'd swear they were done with textas! Utterly charming, of course - nowhere near as stomach churning as their bone fide printing errors.