Another swag of Yaffa digests... 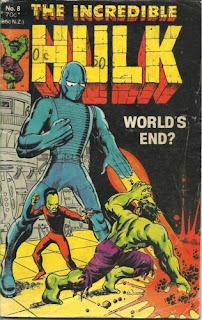 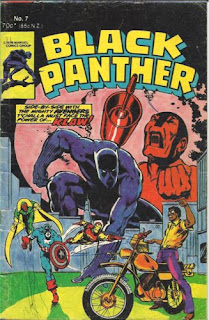 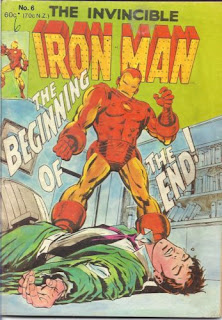 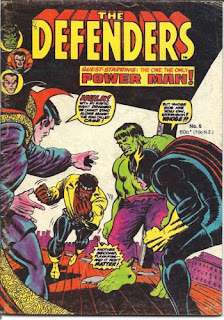 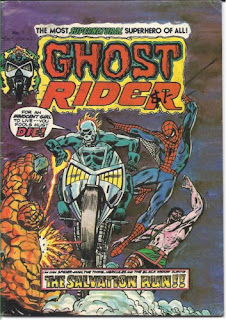 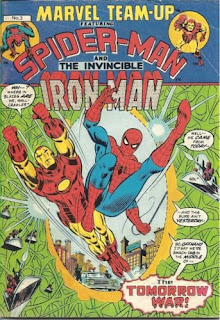 Here's another great little swag of Yaffa digests I picked up yesterday... Haven't had a chance for an intimate look at them yet but they look great on a first cursory browse... and always nice to see the covers for identification purposes anyway... So enjoy!

Yep, those are the ones I left behind because I already have them. In fact I've a number of spares here - I might just send them over.

You missed two of the rarer ones...but that's because I bought 'em!

Well, yeah, I pretty much guessed you'd have them... I just picked them up because I got them for $1 each... So which rare ones did you pick up...? Sure, by all means send through your duplicates...

My main question regarding the Yaffa digests is this: Are they all facsimiles of regular-sized Yaffa editions, or are there issues which were digest-only? I'm discounting retitled/rebadged digests as digest-only for the purposes of this question.

Just summarising a few points here which I discussed with Danny offline:

1. Numbered digests are in the same series as regular sized editions;

2. Unnumbered/odd-titled one-shot digests are reprints of other regular-titled/numbered digests and/or regular issues (there may be exceptions, but this appears to be the pattern);

3. Some Yaffa series issues are simply reprints of previous issues eg. 2001which had two printings - issues #1 & #2 - which are identical issues.

Thanks, and all credit to Danny for the above contributions/observations.