Mission by Moonlight was originally published in 1966 by MV Features Limited in Action War Picture Library #7: 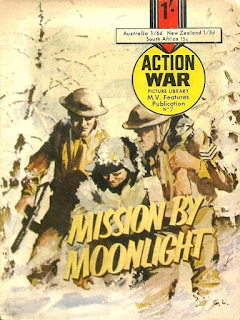 It was reprinted by Page Publications c. December 1970 in War Adventure Series #2: 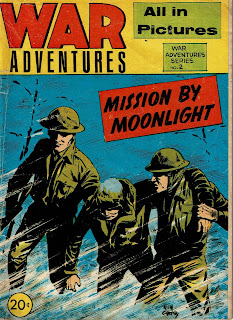 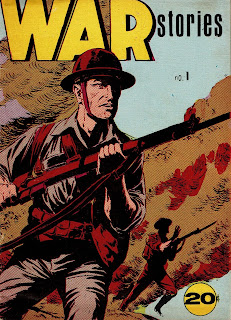 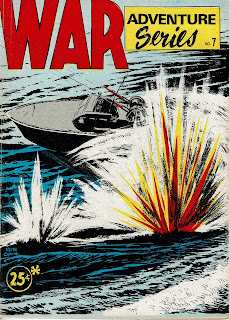 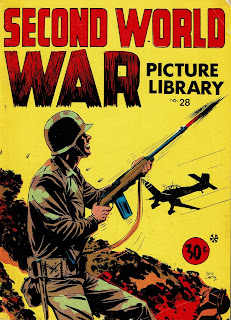 All the Page Publications issues feature cover art by Keith Chatto, and as we've come to expect, the first cover is a swipe of the original art on the MV Features issue.

There is probably at least one more edition to be unearthed.

One thing I don't think I have noted on the blog before regarding the MV Features issues is that many were distributed in Australia, as well as New Zealand and South Africa.

I've often wondered what the reader of Page Publications comics in the mid-1970's thought of encountering stories they may have read in earlier editions, given the turnaround in some instances was only a matter of months. Maybe the generational turnover was such that very few noticed the recycling of material that might have been encountered in a UK comic 4 to 10 years earlier. 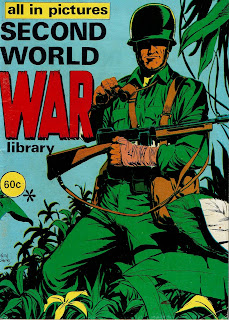