The Amazing Spider-Man #10: The Newton edition 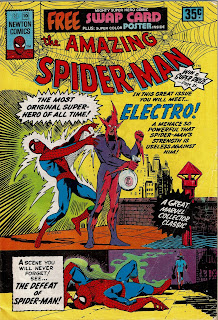 The cover is from Marvel's The Amazing Spider-Man #9: 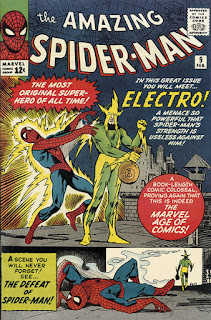 Only the first six pages of the Thor story are reprinted in this issue. It continues next issue. 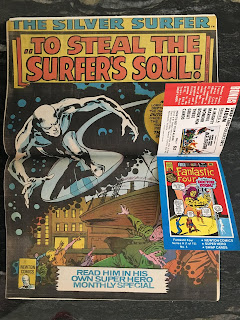 There are no in-house advertisements in this issue for other Newton titles.

This issue was advertised in Newton Team-up #1[A]: 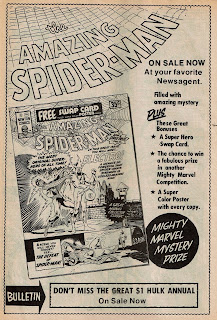