Here's a cover gallery of my complete run of Page Publications' Jungle Action and Black Panther: 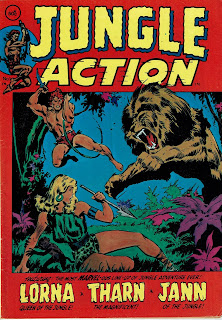 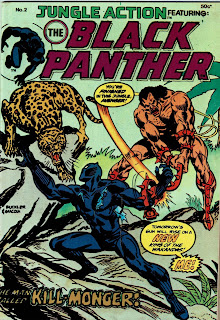 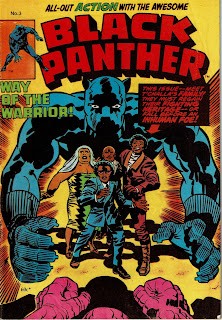 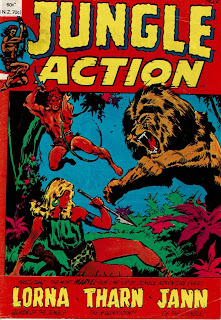 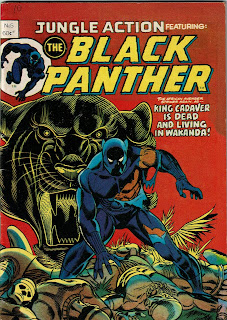 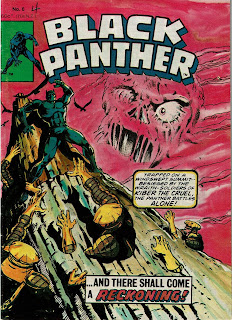 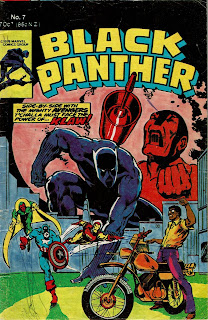 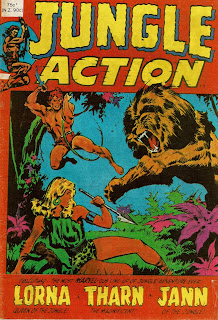 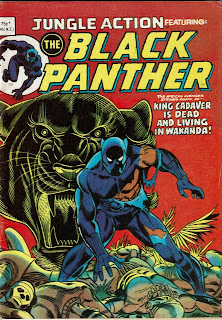 This is a difficult series to get a handle on, even with a full run of the initial series in hand.

The problem begins with the confusion evident in the Yaffa office as to whether this is a series titled Jungle Action, Black Panther or both, as you can see by the alternating cover titles and indicia titles. For example, the indicia title on #5 is Black Panther, but is Jungle Action on the unnumbered recycled reprint. The confusion stems from the fact that the Yaffa series is initially based on material originally appearing in Marvel Comics' Jungle Action but quickly switches gears into reprinting material from the dedicated Marvel Black Panther series, and proceeds to flip flop between the two.

The other significant problem is the missing #4. This appears to be the issue misnumbered as #2, which is a digest-sized reprint of #1.  It is definitely published after #3 and the information I have suggests it was published c.October 1980. However this dates it after #5 c.July 1980.

The first three issues are regular-sized issues and the rest are digest-sized issues, #7 being a 'tall' edition.

There are likely more Yaffa editions of this series. It is possible that #'s 2 and 3 were recycled as unnumbered issues, but I have not seen any. Certainly #2 was recycled and retitled Jungle Beast. #3 may be similarly reissued and retitled. TBA.
Posted by spiros xenos at 7:41 AM