As mentioned previously, the collection of the Sunday Observer Comics supplement in the State Library of Victoria is incomplete, but I have taken photos of the available supplements, specifically the Marvel pages. I have previously uploaded my pics of the supplements from 2 March 1975, 9 March 1975 and 16 March 1975. Here are the rest: 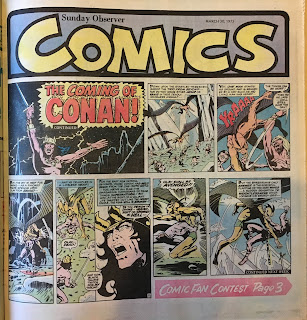 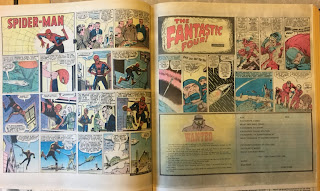 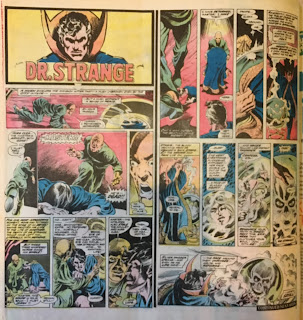 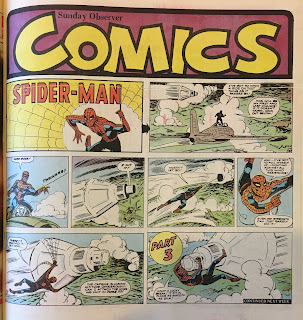 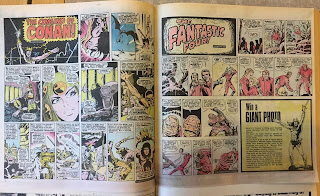 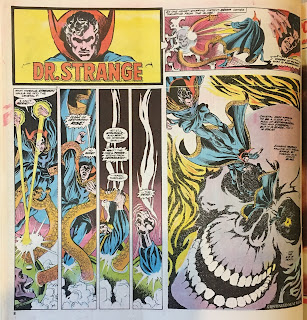 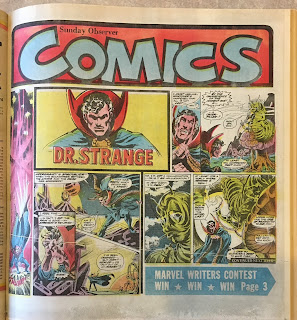 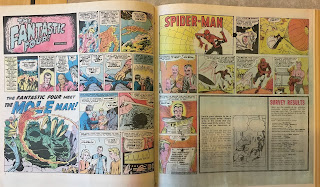 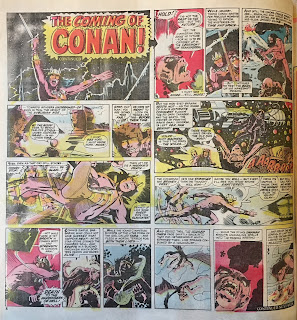 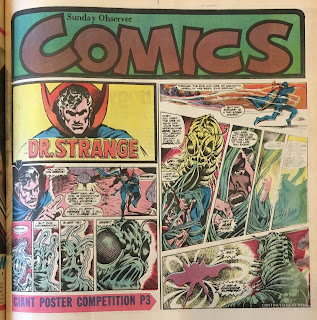 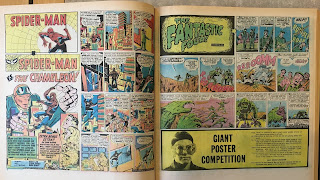 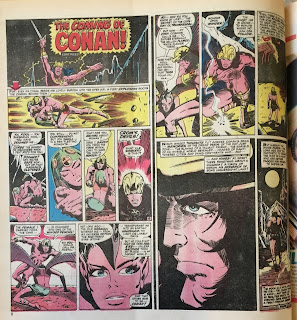 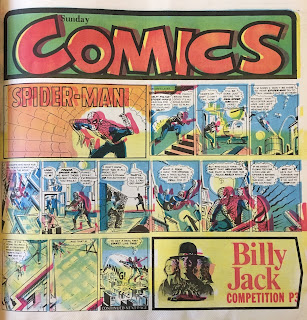 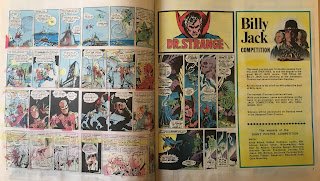 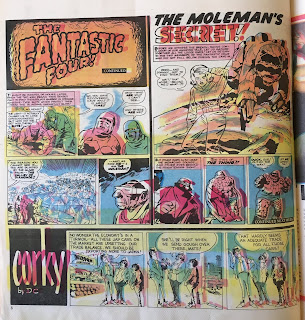 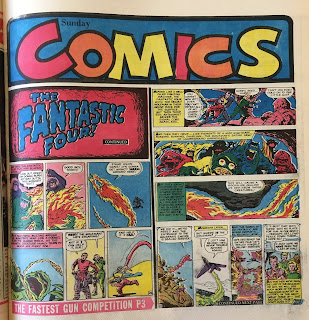 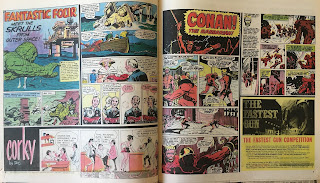 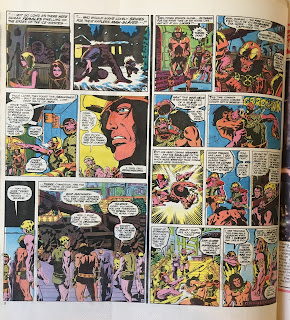 This is the final Comics supplement to feature the Marvel properties before the launch of the comics a couple of weeks later.

Luckily I can chime in with my copy of the supplement from 27 April 1975: 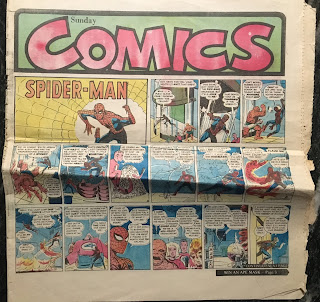 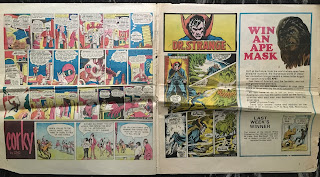 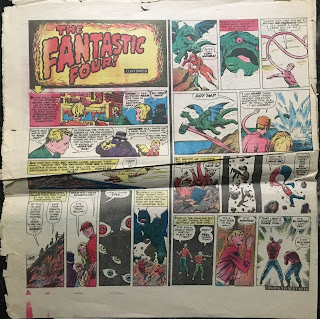 Interesting to note this supplement contains an Ape Mask competition. As mentioned before, Planet of the Apes was not included in strip form in the supplement, which is odd given the franchise was such a popular and prominent piece of the Newton Comics pie, and  there is no advance notice of the comic book line to be launched shortly. Indeed the appearance of this ad is a rather ironic harbinger of things to come in mid-1976, when the Sunday Observer would advertise Marvel-related merchandise to generate cash flow whilst the comics themselves had been suspended by the Receivers.