The Silver Surfer #2: The Newton edition 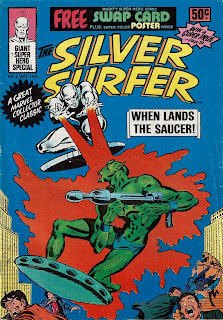 The cover is from Marvel Comics' The Silver Surfer #2: 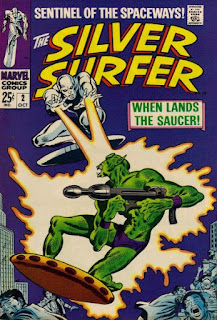 The stories appear to be reprinted complete and intact.

This issue includes a Daredevil poster with Newtonese colouring: 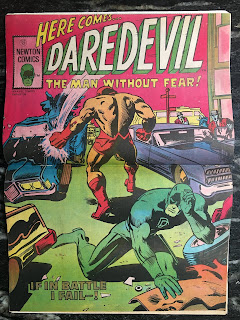 This is from the cover of Marvel Comics' Daredevil #50.

As you can see, my copy is missing the Swap Card. 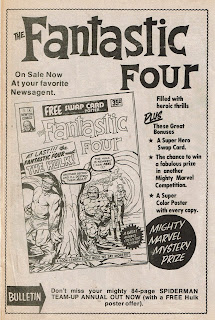 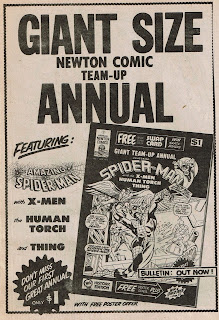 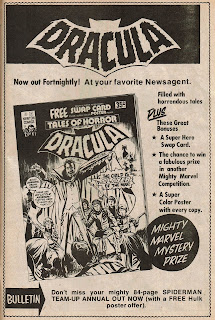 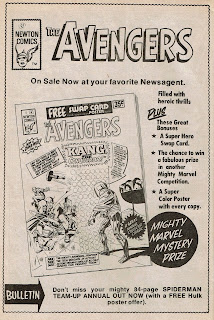 This issue includes an advertisement for the Origins of Marvel Comics, a t-shirt offer, two letters pages and a contest with the expiry date 8 December 1975.