The Avengers #2: The Newton edition 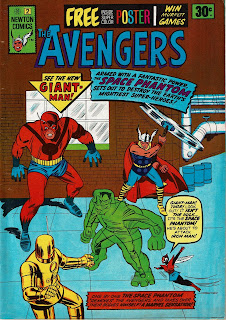 This cover originally appeared on Marvel Comics' The Avengers #2: 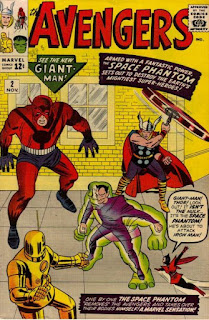 The Avengers Battle... the Space Phantom, originally published in The Avengers #2, November 1963

The first story is presented in this edition without any notable editorial interference, apart from the erasure of the page numbers.

Unfortunately the same cannot be said for Now Walks The Android. This is presented as a 14-page story, as per the original printing in Tales to Astonish #61. However, the third page of the original story is omitted and in its place is the third page from the story Captured At Last! - the Hulk story sharing space with Now Walks The Android in Tales to Astonish #61!

If you don't believe me, here's a photo of the two-page spread in this issue: 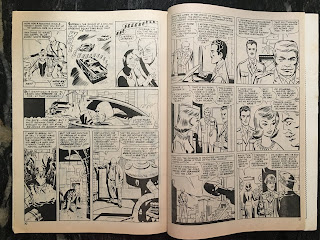 Captured At Last! was reprinted by Newton in The Incredible Hulk #3. You will no doubt be relieved to hear that the story is presented intact in that issue, and does not contain page 3 from Now Walks The Android.

The poster in this issue advertises the forthcoming Conan the Barbarian series: 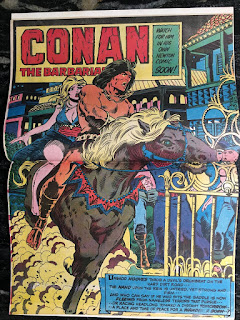 This poster was also included in Planet of the Apes #5.