The Avengers #5: The Newton edition


This is the cover to Newton Comics' The Avengers #5: 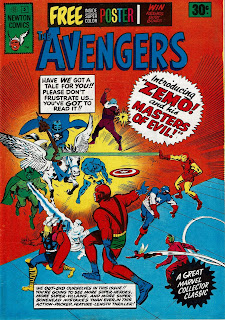 It originally appeared on the cover of Marvel Comics' The Avengers #6: 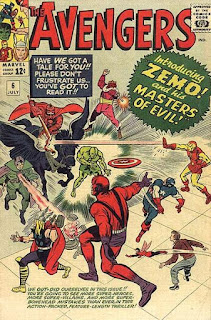 [The Mighty Avengers Meet The] Masters Of Evil!, originally published in The Avengers #6, July 1964

The reprint of Masters of Evil! has some notable modifications. This is the splash page: 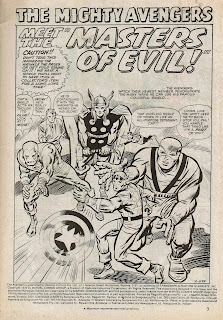 The panel has been cropped at the bottom in deference to the indicia, which means the credits on the original page have been omitted. Here's a scan of the original page as per my copy of Marvel Masterworks Volume 4: The Avengers Nos.1-10 Third Printing: 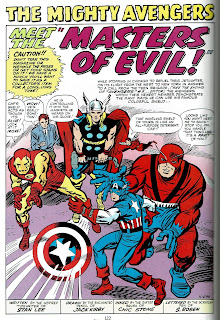 The other modifications are corrections to editorial references to previous issues. For example, the reference to Strange Tales #110: 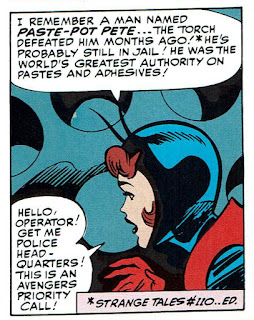 This has been altered to reference Newton Comics' Fantastic Four #4: 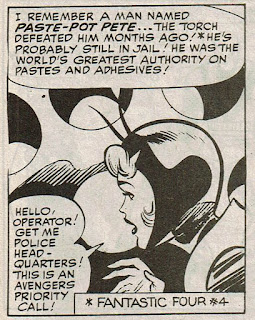 Unfortunately, the practise is not consistent. For example, in one panel, there is a reference to The Avengers #4: 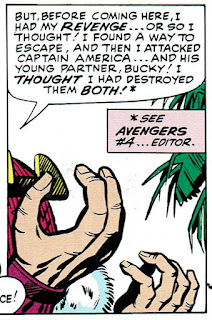 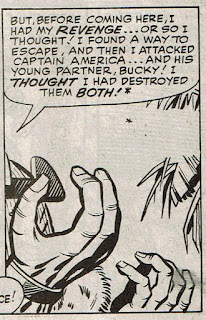 Not only that but the opportunity to reference the reprint in Newton's own The Avengers #3 was bypassed, and no one bothered to otherwise attend to the white space.

Other references to the original Marvel Comics issues are left intact.

The Black Knight! has also been modified - the final panel has art extended in lieu of the next issue blurb: 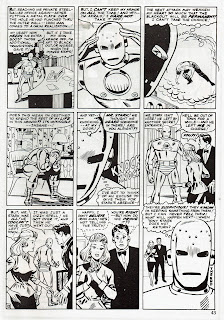 This is a scan of the original page as per my copy of Essential Iron Man Vol. 1, Third edition, Second printing 2010: 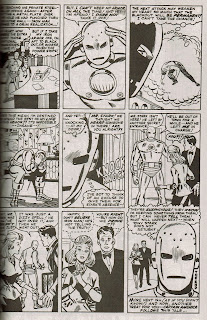 The poster in this issue features Dracula: 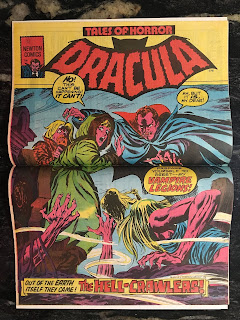 This is from the cover to Marvel Comics' Tomb of Dracula #8 and would later be printed by Newton Comics as the cover to Dracula #7: 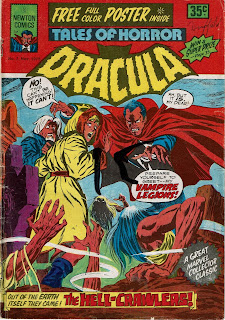 This issue includes in-house advertisements for The Amazing Spider-Man #7 and The Fantastic Four #5, and a full-page advertisement for Planet of the Apes tee shirts and iron-on decals: 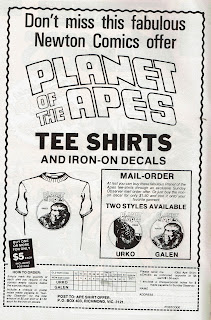 Planet of the Apes merchandising was prominently advertised in the Sunday Observer. I will survey such promotions in a future post.