The strange tale of Strange Tales #4


This is the cover to Horwitz Publications' Strange Tales #4: 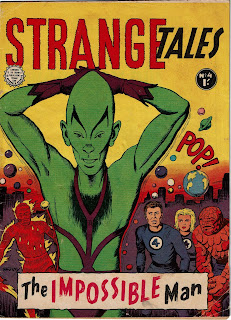 The cover is illustrated by Australian artist Maurice Bramley. It appears to be loosely based on the following two images from The Impossible Man in Fantastic Four #11: 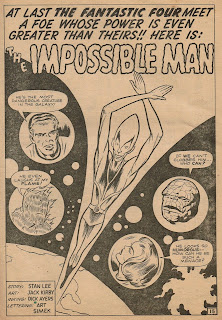 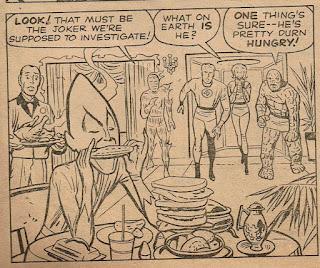 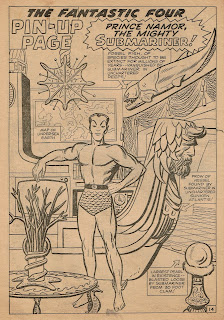 In essence, Strange Tales #4 is a local edition of Fantastic Four #11.

This issue was published c.July 1963. Horwitz reprinted this issue c.September 1965 - again as  Strange Tales #4 - under a new Bramley cover: 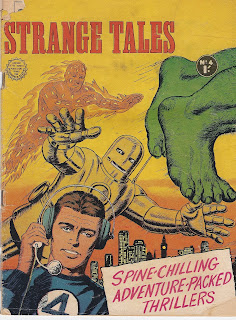 This cover image is a montage based on two panels in the Avengers origin story The Coming of The Avengers!, which Horwitz had published c.January 1965 in The Avengers #1: 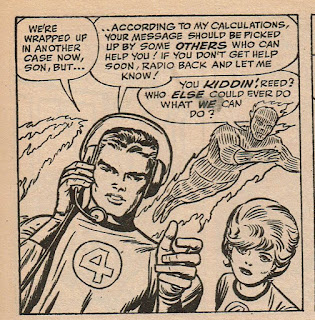 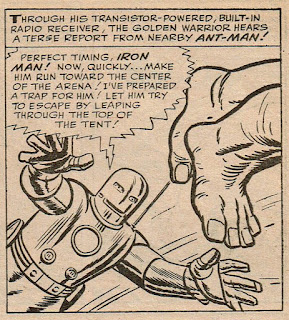 However, the contents of the two editions of Strange Tales #4 are not quite identical. Each issue contains a single-page illustrated feature by Bramley. Strange Tales #4 (1963) includes Stranger Still: 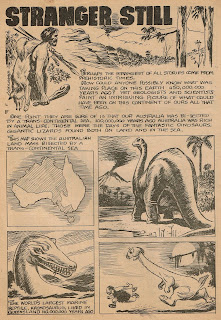 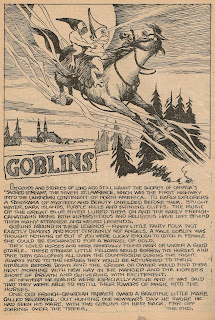 It is not only the last issue in the series, but appears to be the final Marvel super hero issue by Horwitz, which included a single Daredevil issue and the aforementioned Avengers #1. Indeed it appears other Marvel properties published by Horwitz such as Sgt. Fury and Battle Action also terminated around this time.
Posted by spiros xenos at 6:54 PM