The Avengers #7: The Newton edition 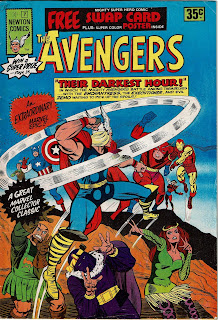 The cover was originally published on the cover of Marvel Comics' The Avengers #7: 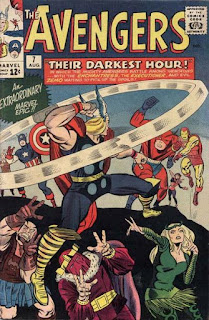 Their Darkest Hour!, originally published in The Avengers #7, August 1964

Their Darkest Hour! appears unmodified, apart from the erasure of original page numbers. The editor could have intervened to correct a couple of references to previous issue numbers in this series but didn't.

Hawkeye, The Marksman is an 18-page story. Six pages are included in this instalment. Unfortunately the editor botched it... 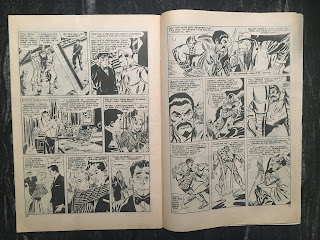 The saga continues in The Avengers #8...

This issue includes a poster and Swap Card: 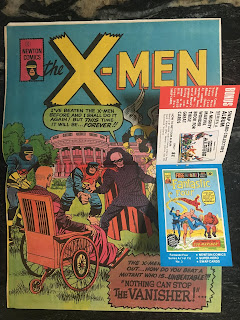 The poster is recoloured and slightly modified from the cover of Marvel Comics' The X-Men #2: 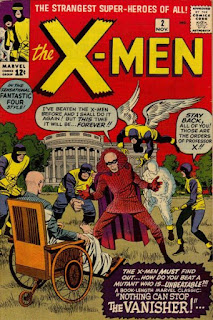 It was shortly to be adapted for Newton's The X-Men with The Avengers #2: 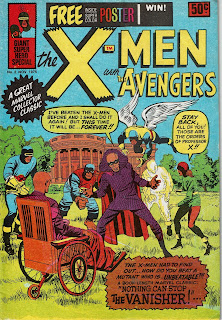 This poster is also included in Newton's The X-Men with The Avengers #1.

This issue does not contain any in-house advertisements for other Newton Comics issues.

It does include an ad for the Mail Order Only Origins Of Marvel Comics: 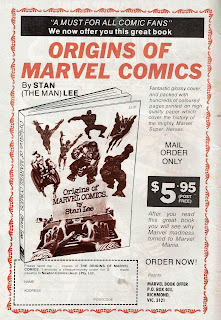 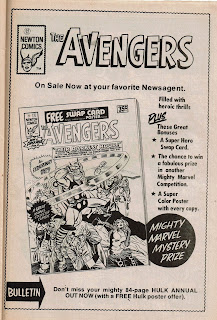 This is scanned from The Incredible Hulk #8