Federal Comics published their Marvel editions over a two year period - May 1984 to April 1986, give or take a month at either end.

If you want to put a date to the Federal Marvels begin with the indicia dates which will give you the year. Newsagency markings will be two months previous to this date for bimonthly series such as The Mighty Thor. But of course, not all issues have such markings.

A very reliable alternate guide is the advertisements on the rear cover. The samples below also list the relevant issues of The Mighty Thor and Daredevil, as they are my representative complete series from 1984-1986: 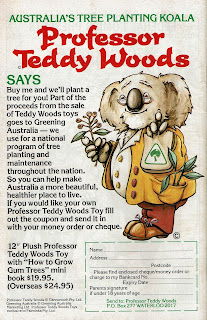 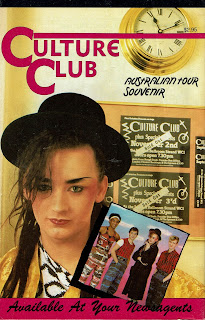 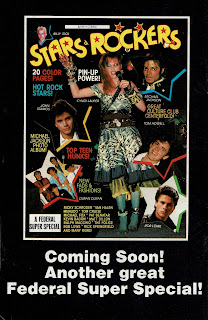 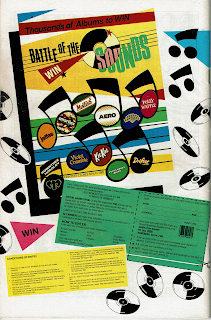 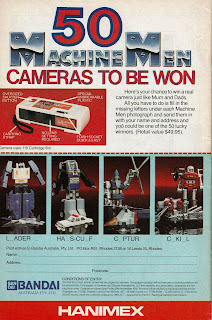 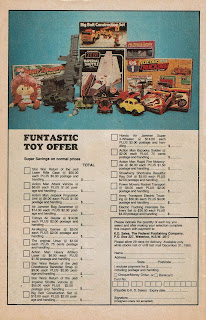 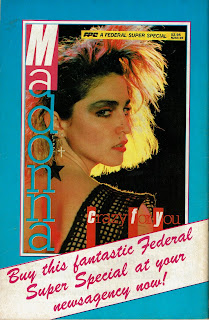 Some of the advertisements - Battle of the Sounds, Hanimex, Funtastic Toy Offer - are especially informative as they include competition dates.

There are some gaps: September 1984; November 1984; May 1985; and September 1985. I could make a reasonable assumption on these, but I'd prefer to identify an issue with a date marking before claiming an ad date. I don't expect this will take too long as I go over my other Federal issues.