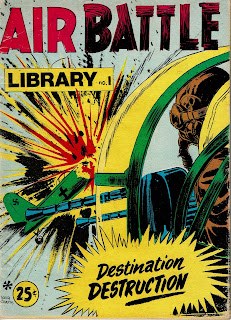 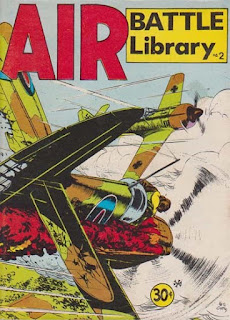 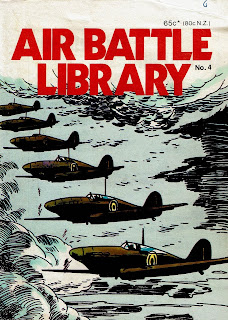 The first two printings featured new Keith Chatto covers, the first of which was based on the cover to Action War Picture Library #26. The third edition, issued after the Chatto era, had a cover image copied from the story itself, in this instance, from the splash page: 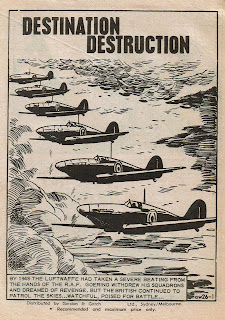 I noted this pattern in reference to Jungle Graveyard. Another publishing pattern to be alert to.