Here's a cover gallery of my complete run of Page Publications' Ghost Rider: 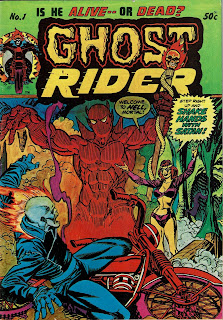 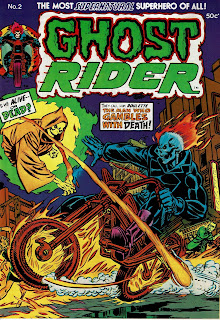 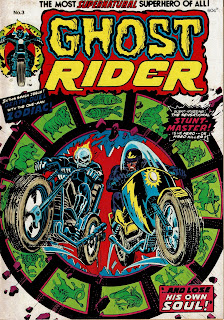 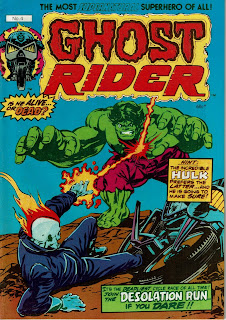 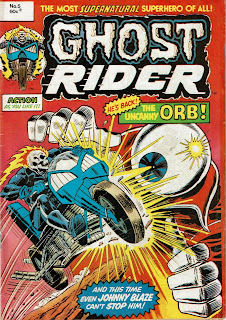 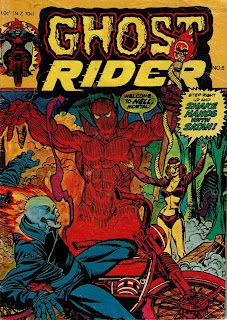 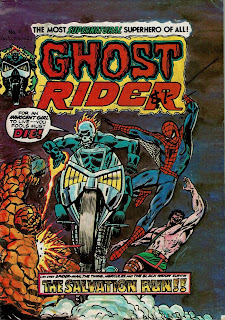 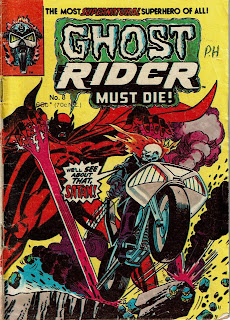 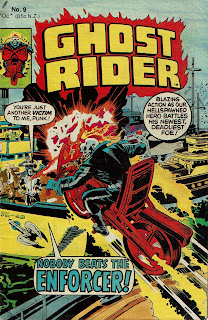 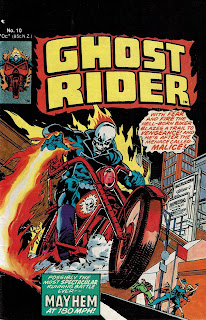 The first 5 issues are regular/magazine-sized issues. The rest are digest--sized, #'s 9 and 10 being the 'tall' digest issues.

I believe the dates ascribed above to be accurate within a month or so. I'll revise as more data comes to hand.

#6 is a reprint of #1. I haven't seen another recycled and/or retitled Ghost Rider issue, but they may exist.