At least two retitled editions were issued from this series: 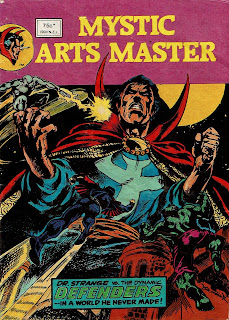 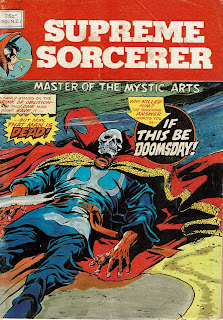 These are the only two I have seen.

There may be a retitled edition of Doctor Strange #2, which was recycled as #4 in the series, but given this triple-dipping occurred with #1, it's possible the pattern was repeated.

I also wouldn't be surprised to see a subsequent edition of Doctor Strange #5. TBA.