The Incredible Hulk #2: The Newton edition 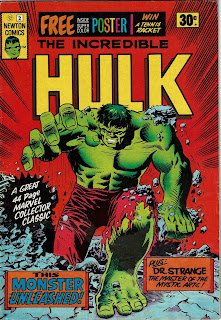 The cover image originally appeared on the cover of Marvel Comics' The Incredible Hulk #105: 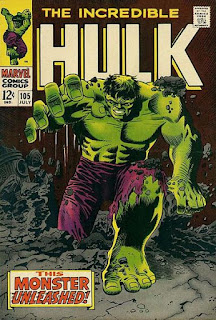 This is the splash page to Banished to Outer Space: 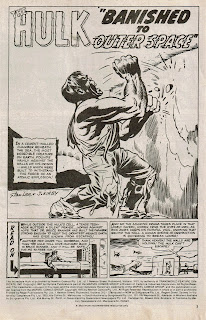 Compare to the original splash page as reprinted in the 1978 Fireside collection The Incredible Hulk: 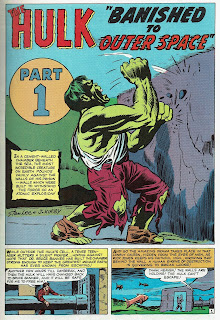 The splash pages in Newton Comics reprints were often cropped in order to accommodate the indicia. In this instance the splash page has not been cropped. However, the page has been modified by the insertion of the "read on" directive between the first two panels. I also note that the original page contained the job number V-869, which is included in some reprints eg. The Essential Hulk Vol. 1, but is absent in the Newton and Fireside editions.

These two interventions  are minor compared to the radical surgery inflicted on the rest of this story and indeed the much of this issue.

Banished to Outer Space is an 11-page story. It is presented as a 9-page story in the Newton edition. This is page 9 of the Fireside edition: 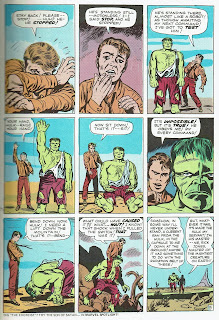 This is the final page of the Newton edition: 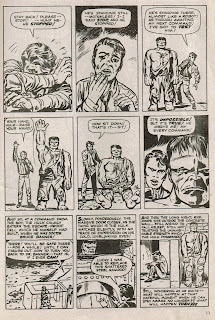 The top two tiers are as per the original issue. However, the bottom tier of three panels is from the final page of the original story: 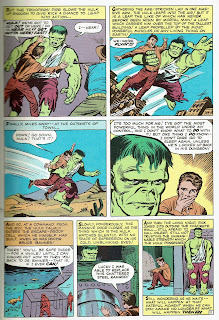 In other words, the final page of the Newton edition is a composite of page 9 and page 11 of the original story, and two pages worth of material is omitted.

The Ringmaster is a 10-page story. It is presented as a 20-page feature by Newton Comics.

The Ringmaster is reprinted intact until the final panel. This is the final page as per the Fireside edition: 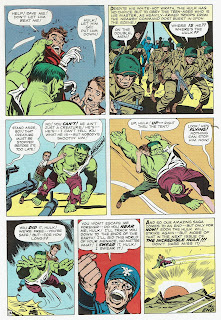 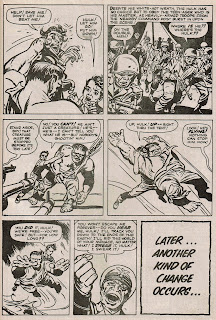 This editorial insertion directs the reader to the following page: 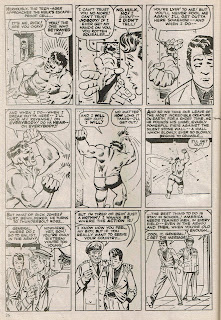 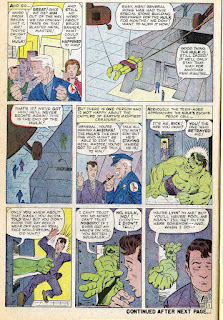 The second and third tiers of the Newton page are from page 12 of The Incredible Hulk #6: 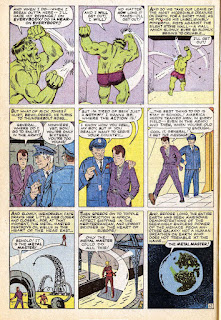 The next page in the Newton edition is this one: 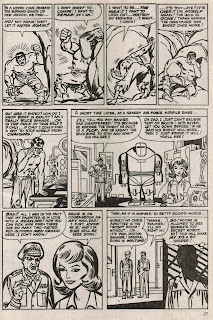 This page was originally published in Marvel Comics' Tales to Astonish #60: 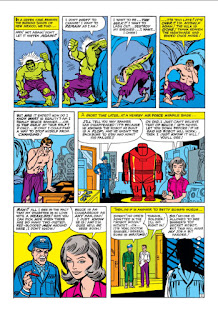 This story is indexed as The Incredible Hulk. It is a 10-page story and is reprinted in full sans the splash page and the final panel, which is omitted in the Newton reprint in favour of a next issue blurb: 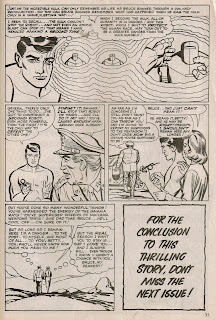 It was not uncommon practice for Australian comic book publishers to combine stories and thus contrive extended narratives by omitting a splash page. These extended narratives generally maintained continuity. However, in the case of The Ringmaster, the 10 pages appended to the first 10 pages are sourced from two different stories which do not have any direct relationship to one another. Truly bizarre and inexplicable, especially so early in the publishing program.

Face-to-Face with Baron Mordo! appears to have been reprinted intact.

This issue includes the following poster: 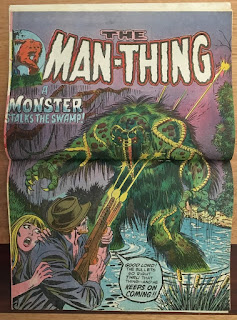 This originally appeared on the cover of Marvel Comics' Man-Thing #7. This poster was also included in Newton Comics' Dracula #1. 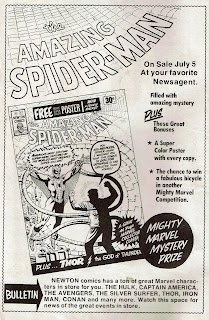 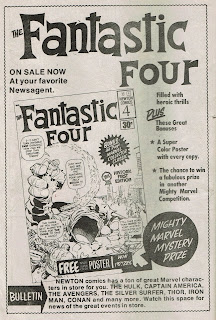 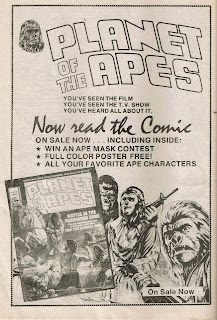 Planet of the Apes #2 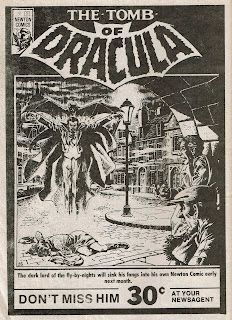 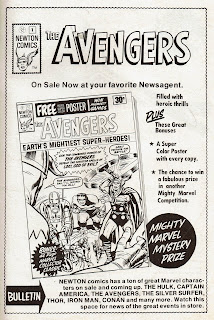 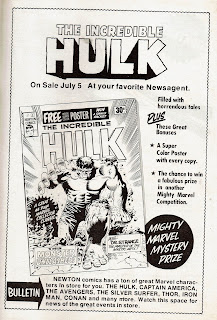 This is scanned from The Amazing Spider-Man #3.

This issue also contains a subscription page for the first five Newton Comics titles and a competition without a specified expiry date.

This issue was advertised in the Sunday Observer 6 July 1975:

I am really enjoying this! 52 years old and never knew about Newton Comics! More please!