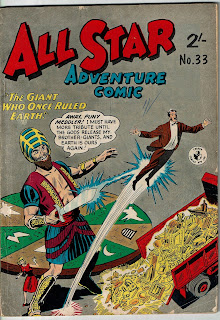 The cover is from DC's House of Secrets #71: 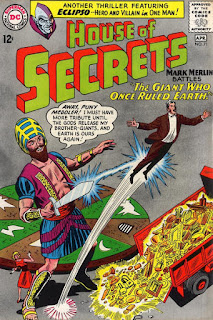 This issue is a mix of contemporaneous and 1950's DC stories, plus a couple of Magazine Enterprises features.

It is also the first issue in the series with a reduced page count from 100 pages to 84 pages.