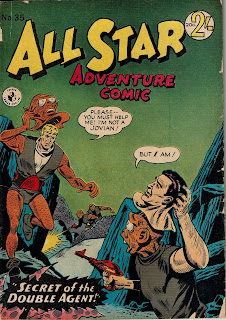 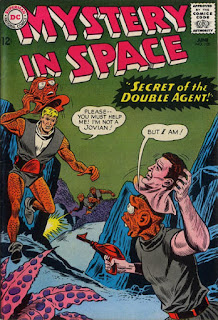 These are all DC stories apart from Killed by His Friend! and The Golden Palomino which are Magazine Enterprises features.